Changing the Face of Women's Health

Apply to be a Member 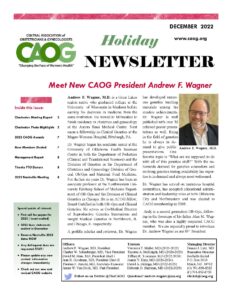 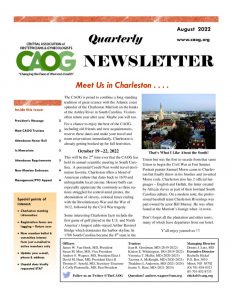 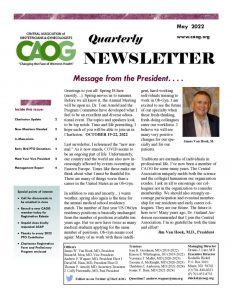 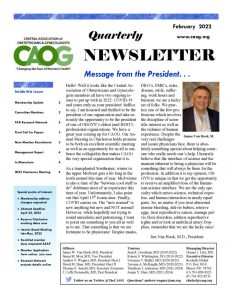 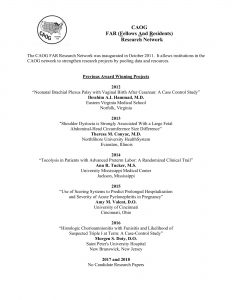 The purpose of this organization is to promote optimal health care of women by providing high quality, continuing medical education in a form for advancing and discussing scientific research in obstetrics and gynecology. The organization is committed to addressing the concerns of a diverse group of community and academic obstetricians and gynecologist and to foster an atmosphere of collegiality and respect among its members. 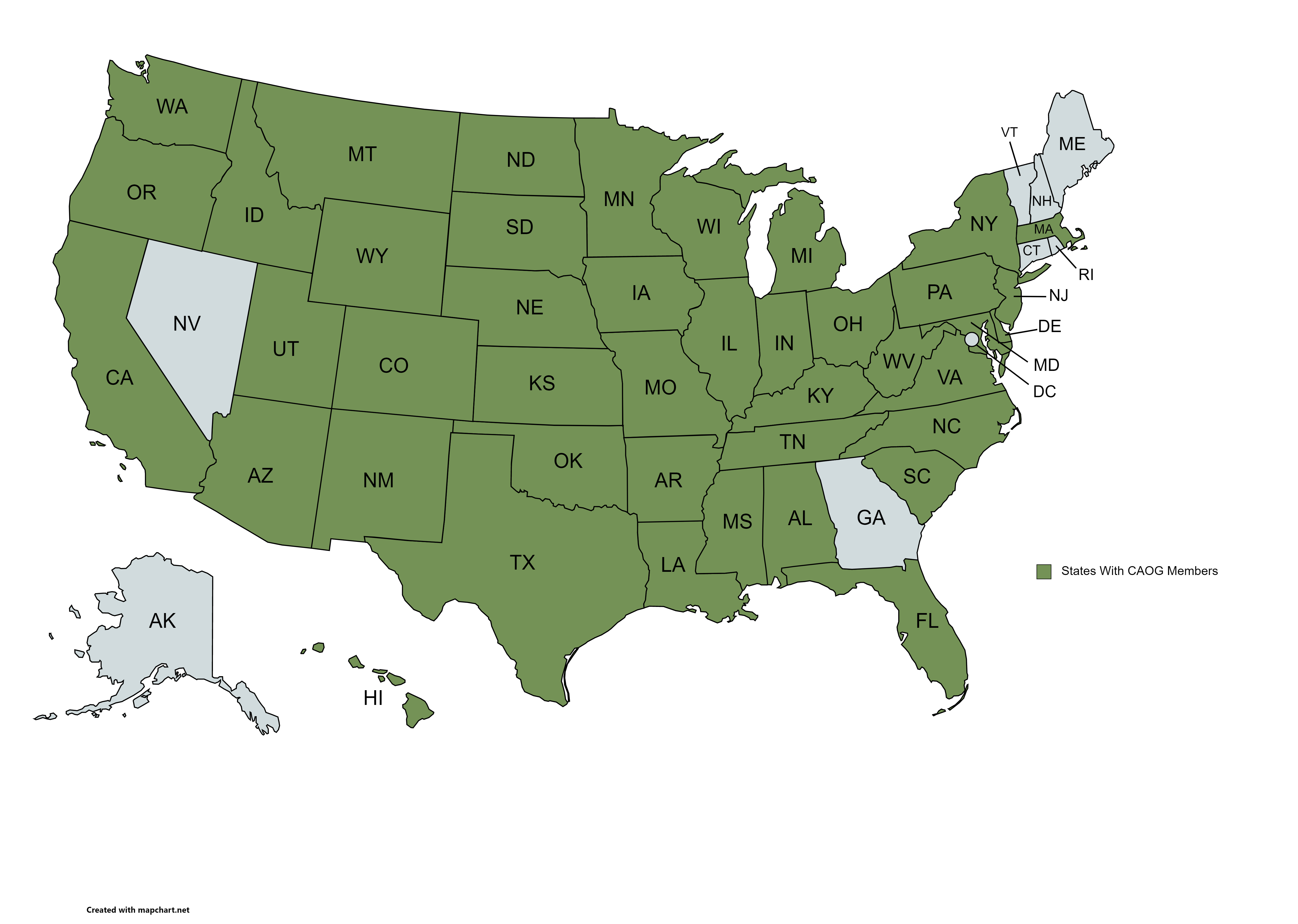